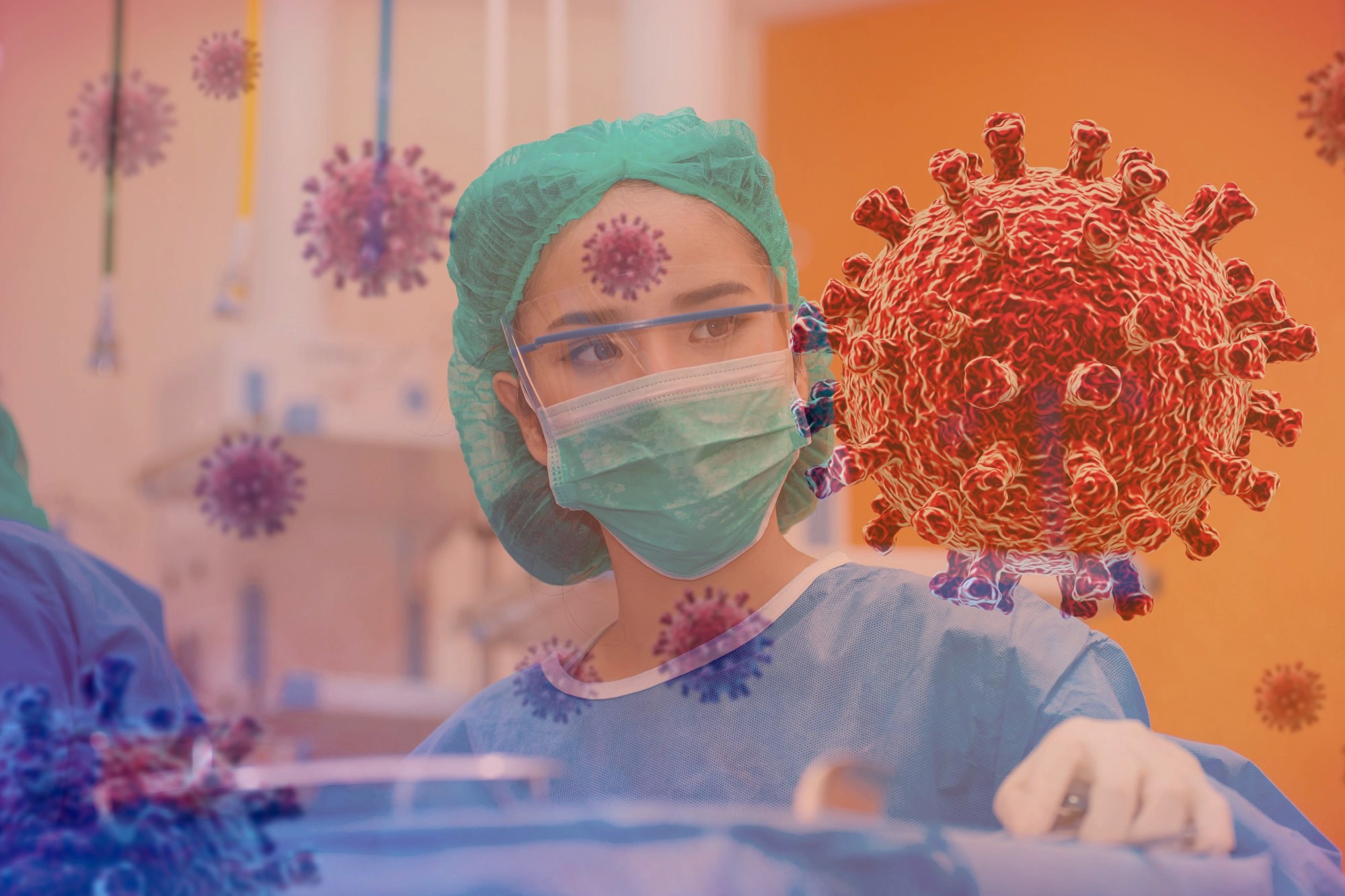 The coronavirus may infect anyone, young or old, but older men are up to twice as likely to become severely sick and to die as women of the same age.

The findings, published on Wednesday in Nature, suggest that men, particularly those over age 60, may need to depend more on vaccines to protect against the infection.

The results are consistent with what’s known about sex differences following various challenges to the immune system.

Women mount faster and stronger immune responses, perhaps because their bodies are rigged to fight pathogens that threaten unborn or newborn children.

But over time, an immune system in a constant state of high alert can be harmful. Most autoimmune diseases — characterized by an overly strong immune response — are much more prevalent in women than in men, for example.

“We are looking at two sides of the same coin,” said Dr. Marcus Altfeld, an immunologist at the Heinrich Pette Institute and at the University Medical Center Hamburg-Eppendorf in Germany.

The findings underscore the need for companies pursing coronavirus vaccines to parse their data by sex and may influence decisions about dosing, Dr. Altfeld and other experts said.

“You could imagine scenarios where a single shot of a vaccine might be sufficient in young individuals or maybe young women, while older men might need to have three shots of vaccine,” Dr. Altfeld said.

Companies pursuing coronavirus vaccines have not yet released clinical data analyzed by the participants’ sex, but the Food and Drug Administration has asked them to do so, as well as by racial and ethnic background, said Dr. William Gruber, a vice president at Pfizer.

Dr. Iwasaki’s team analyzed immune responses in 17 men and 22 women who were admitted to the hospital soon after they were infected with the coronavirus. The researchers collected blood, nasopharyngeal swabs, saliva, urine and stool from the patients every three to seven days.

The analysis excluded patients on ventilators and those taking drugs that affect the immune system “to make sure that we’re measuring natural immune response to the virus,” Dr. Iwasaki said.

The researchers also analyzed data from an additional 59 men and women who did not meet those criteria.

Over all, the scientists found, the women’s bodies produced more so-called T cells, which can kill virus-infected cells and stop the infection from spreading.

Men showed much weaker activation of T cells, and that lag was linked to how sick the men became. The older the men, the weaker their T cell responses.

“When they age, they lose their ability to stimulate T cells,” Dr. Iwasaki said. “If you look at the ones that really failed to make T cells, they were the ones who did worse with disease.”

But “women who are older — even very old, like 90 years old — these women are still making pretty good, decent immune response,” she added.

Compared with health care workers and healthy controls, the patients all had elevated blood levels of cytokines, proteins that rouse the immune system to action. Some types of cytokines, called interleukin-8 and interleukin-18, were elevated in all men but only in some women.

Women who had high levels of other cytokines became more seriously ill, the researchers found. Those women might do better if given drugs that blunt these proteins, Dr. Iwasaki said.

The study has limitations. It was small, and the patients were older than 60 on average, making it difficult to assess how the immune response changes with age.

“We know that age is proving to be a very important factor in Covid-19 outcomes, and the intersection of age and sex must be explored,” said Sabra Klein, a vaccine expert at the Johns Hopkins Bloomberg School of Public Health.

The study also did not offer a reason for the differences between men and women. Because the women were past menopause, on average, “it is doubtful that sex steroid hormones are involved,” Dr. Klein said.

Still, the new findings are “exciting” because they begin to explain why men fare so much worse with the coronavirus, she added: “The more robust T cell responses in older women could be an important clue to protection and must be explored further.”